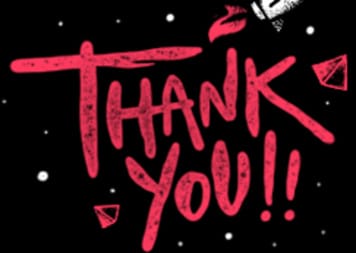 I'm currently working on a new project and maybe you could help me out.

You just need to click on the link underneath and provide your 10 favorite movies.

Leader Vladimir
Posted: 4 months, 3 weeks ago at Jun 4 21:01
Thanks for your Power Rangers pic vote! Have a nice day!

Leader Vladimir
Posted: 2 years, 9 months ago at Jan 21 21:36
Which superhero outfits do you like best? You can decide here!

Dessollié
Posted: 2 years, 10 months ago at Dec 18 14:13
Hi I don't know if you are interested in polls,if you are check out Your favourite VSFS Outfit? Blade Runner:
www.listal.com/list/-5672

Deanmon
Posted: 3 years, 5 months ago at May 31 1:08
Please checkout this new poll list by Mr. Heisenberg The American League of Women Thank you in advance :)

johanlefourbe
Posted: 3 years, 9 months ago at Jan 24 16:08
Would you be interested in helping me with one of my lists?

You just have to go the following link and provide your 10 favorite movies : www.listal.com/list/listals-100-films-see-before-9773

reallly
Posted: 4 years, 2 months ago at Aug 13 23:26
Hi Emma Bell.
I don't know if I sent you this but you are very welcome to participate!
www.listal.com/list/lets-make-face-pt12016poll

Leader Vladimir
Posted: 4 years, 3 months ago at Jul 27 14:35
Here's the newest iteration of Listal's Greatest Heroes. You can check it here: www.listal.com/list/listals-greatest-heroes-v2

johanlefourbe
Posted: 4 years, 8 months ago at Feb 5 14:23
Yes, it is once again time for our yearly tradition. What is the best movie, according to you, Listal member? What are you waiting for?!? VOTE!!!!

Where Can I Find A Version Of This Advertisement Where We See Her Bra & Underwear & Not That Dress?

Please Click On The Picture That Shows Her Face So You Can Identify Her.

Mikopoles
Posted: 4 years, 11 months ago at Nov 22 23:28
Hello, EmmaBell! I loved your recent addition of Linn Bjornland, but thought she deserved even more pictures. So I added a few. Hope you like. Thanks for finding her!

CarrieLove
Posted: 5 years, 3 months ago at Jul 31 21:38
Male Models are now up for a battle! If you have any interest I will be more than satsfied!

Some of my lists:

The UK's Most Gorgeous Women

Flowers In Her Hair

The Women of Vanity Fair

Emmabell voted for 5 images [View All]

22 hours, 23 minutes ago
Emmabell added 2 items to The UK's Most Gorgeous Women list

2 days, 2 hours ago
Emmabell added 1 item to The UK's Most Gorgeous Women list 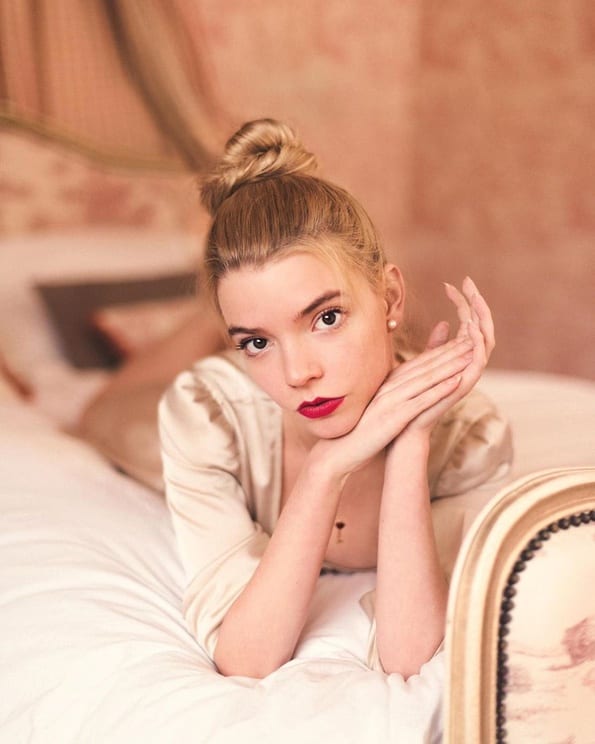 2 days, 2 hours ago
Emmabell added 3 items to their collection

1 week ago
Emmabell posted a image

1 week ago
Emmabell posted a image

Orange Is the New Black review


An incredible show, based on a Piper Kerman's memoir about spending time in prison. Written by Weeds creator Jenji Kohan, Orange is a show filled to the brim with surprisingly dark humor, ample amounts of drama and satisfying relationships, all within the confides of a women's correctional facility. Not to mention that it's one of the only television series I've ever seen with this many complex female characters, played by extraordinary actresses. It's a big step in the entertainment industry to have a show that showcases so many talented, diverse females.

0 comments, Reply to this entry